The Tug of War is coming!

Become a Food Vendor by downloading this form!

Billed as the longest International** Tug of War over water in the world , The Tug of War was originally conceived by the residents of Eastport in 1997 when the City of Annapolis used the excuse of a "public works project" to close the Spa Creek bridge that leads to Eastport from Annapolis.

This unprovoked act of aggression on the part of the City of Annapolis had the effect of cutting off Eastport residents and businesses from the rest of the city. The somewhat fractious citizens of Eastport, feeling the sting of rejection by The City and, perhaps, somewhat emboldened by the generous pouring habits of a local bartender, decided to declare war against The City of Annapolis and secede. Thus, to the rallying cries of " Up The Republic," the micro-nation known as The Maritime Republic of Eastport was born.

In the ensuing years, although the Spa Creek Bridge has since re-opened, the once persecuted citizens of Eastport (Eastport-O-Ricans) have yearly declared a symbolic War of Independence against The City of Annapolis lest anyone forget this dark period of Annapolis-Eastport relations. The Tug of War, a celebration of the geographical and, some would argue, philosophical differences between Eastport and Annapolis, is a not-to-be missed maritime event unlike any other. We'll see you at the avenue of our glorious victory, otherwise known as 2nd St.

*The MRE is a registered 501(c)3 organization. All funds raised by the Tug and other MRE events are distributed to various charitable organizations in the Annapolis area. To date, over $500,000.00 has been raised.

**While other cities may claim to host a longer Tug, this is the only international Tug competition over water in the world.

Sign up to receive updates and hear all about the great community events the Maritime Republic of Eastport is concocting!

Download the Where In Annapolis Mobile App to get the Tug Festival Guide and live updates during the event! 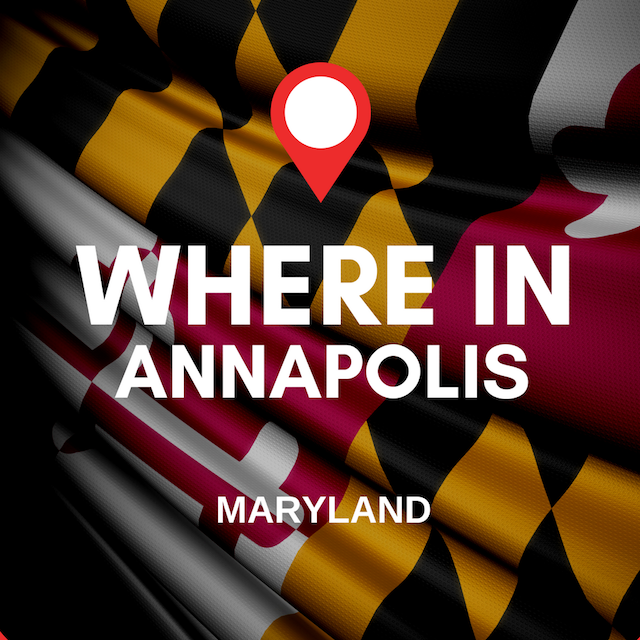